In the 1950s, grandmother Aldina took over the management of a restaurant in Acquapendente together with grandfather Mondo. In 1962, they bought an ancient fifteenth-century tower, which had already been used for a century as a tavern and guesthouse, and they called it "Trattoria and Locanda Toscana" in honor of their origins.

Today that tavern is still active and although unfortunately Grandma Aldina is no longer here, Katia and Alfredo have inherited all the secrets of traditional cuisine.

You will be welcomed in an intimate environment recently renovated and divided into 3 rooms. You will be able to taste the typical dishes of the tradition revisited with imagination and accompanied by a rich selection of wines mainly from the territory.

The restaurant in Acquapendente "Dall’Aldina" is the ideal place for a dinner for two, with friends but also birthdays, party or business dinners with the possibility of having private rooms.

Do you want to know our menu?

Every day, from breakfast to dinner, we want to bring the authentic flavors and tastes of our land to the table. A unique and original mix that combines the cultures of Tuscany, Umbria and Lazio, with innovation but always remaining faithful to its culinary history. 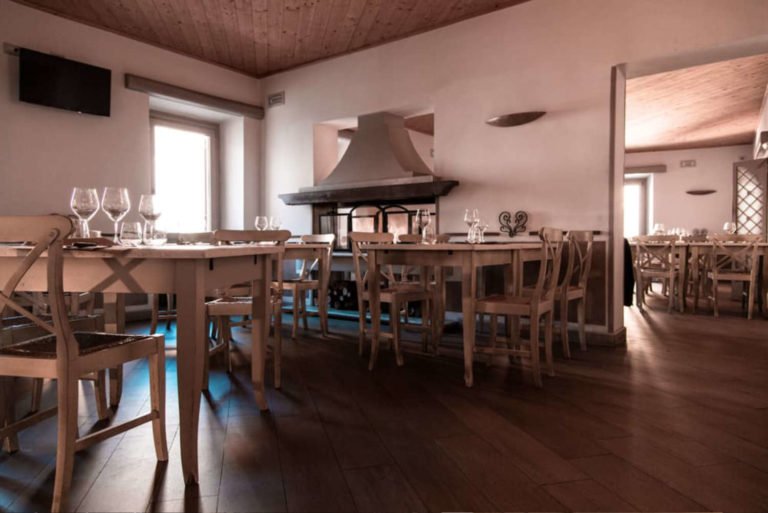 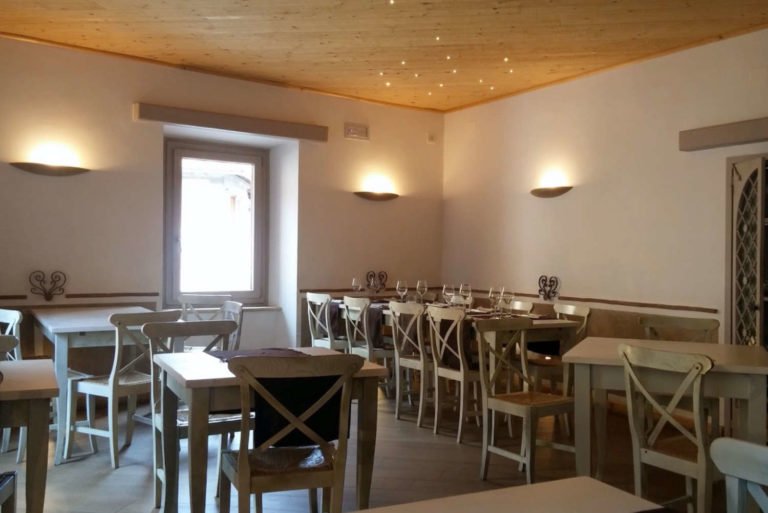 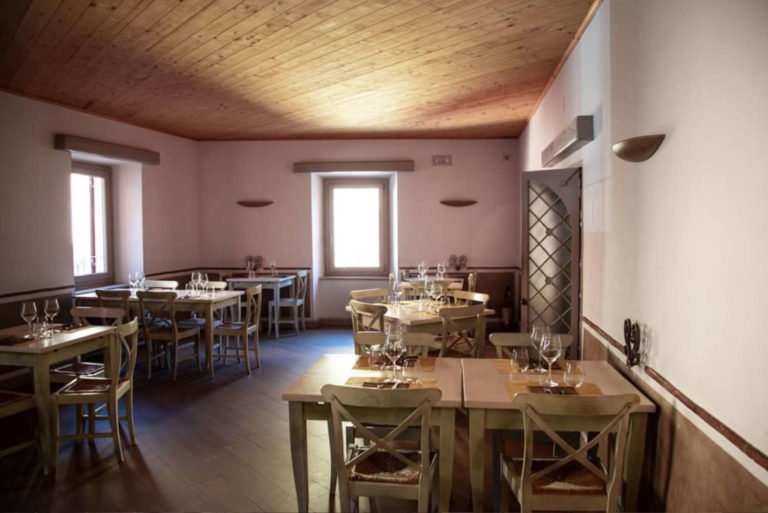 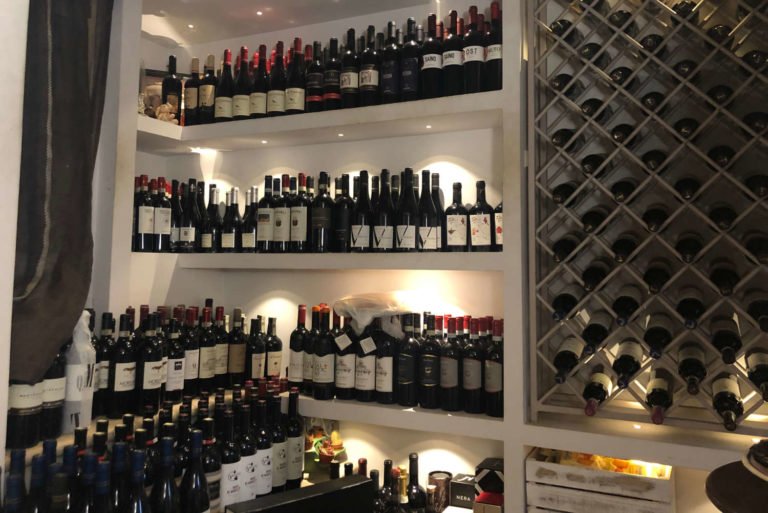 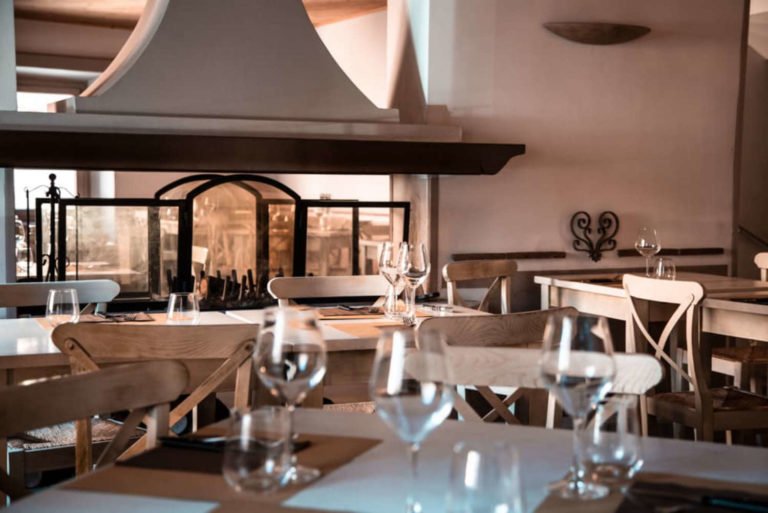 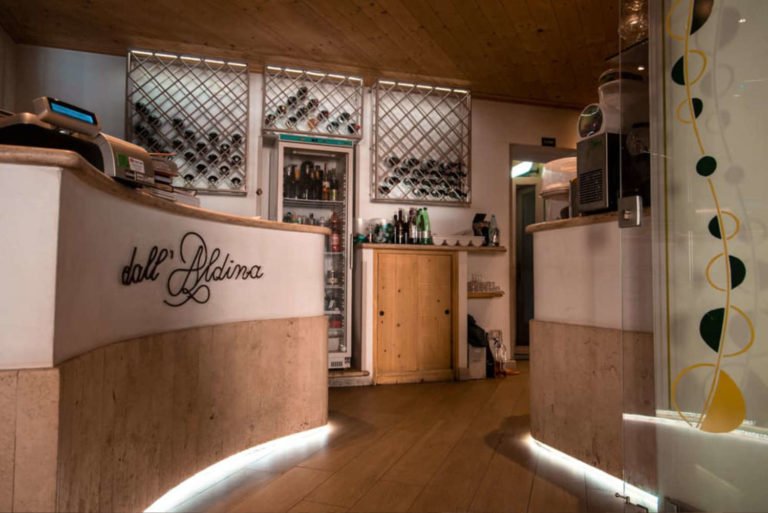 How to find us

Closed on Sunday for dinner
and Monday on Lunch

Home Page
The Rooms
The Restaurant
The Menu
The Territory
Contacts